Like many, for me this week has been all about getting back in to work mode.

After an easy-going August, it’s time to get refocussed and productive again and I’m pleased to say I’m feeling inspired and excited to get back to business!

I kicked the week off by reinstating my early morning routine, so that I have some quiet time in the mornings to get myself mentally in place for the day.

But in addition to the earlier starts, I also had some later nights than usual that I hadn’t really planned for…

So now, by Friday, I am feeling pretty exhausted already and it’s only the first week ‘back’!

I can sense now that if I push myself much further this could lead me to getting rundown and not far off from catching a cold or sore throat. And these days, considering the current pandemic, I am even more mindful to keep myself and my immune system in peak condition!

I am supposed to be meeting a friend this evening and I know they will want to have a few drinks and it would probably be a relatively late night, yet I woke up feeling like I just want a cosy night in tonight and to be in bed by around 9.00/9.30pm.

So, I decided to postpone plans with my friend.

I know that they are a little let down and disappointed that we’re not meeting up and I do feel bad about that, but I also know that I need to stay in tonight and get an early night … As per last week’s email, I am listening to what my body is saying to me through symptoms: it’s language.

The reason I am sharing this is because I find many people do not do this.

Their life is very busy and highly pressured, but they also keep themselves busy.

Lots of people are typically over-functioning in most areas of their life, and when I dig a little deeper I often see that they frequently put others’ needs before their own.

This is of course a lovely quality to have — to be kind, caring, dependable and selfless — but NOT when it’s at the expense of your own mental, physical and/or emotional wellbeing.

I speak to many people (especially women) who are running on empty, yet they wouldn’t dream of cancelling with a friend as I have tonight for the reasons that I have. Typically, they would feel too guilty and they wouldn’t think they felt ‘ill’ enough to cancel … Plus, maybe also a part of them really wants to go and feels somewhat resentful that they don’t want a busy week and tiredness to stop them from going ahead with their plans.

I notice this default reaction to ignore their own needs and not even question if this situation is best for them (in the current moment) … instead they just go ahead regardless.

But what’s the alternative?

Feeling even more shattered over the weekend? – Which it’s likely will be equally busy. Or on the flipside, feeling so tired and worn out you don’t do much all weekend and then feel guilty you didn’t make the most of your precious time off?

Or worse, getting rundown and possibly getting ill? Which then has far worse implications and will require a deeper level of rest than cancelling one evening with a friend to get an early night!

I know of and I’ve coached people who are chronic people pleasers and I can tell you that they are typically frequently ill, rundown with a cold or sore throat, often experiencing other health complaints such as dental issues, holding on to excess weight, brittle hair and nails and suffering with anxiety.

The reason I am sharing this is because, as I said above, this over-functioning, over-committing, not being able to say no, putting others first is incredibly common.

Sometimes when I first start working with a client and we look at their typical week I am worn out just listening to how much they do and how little rest they have – even sleeping is something to tick off the list!

For most people, like me, August has been a time to restore, recoup and replenish. But as we move into Autumn and the work pressures ramp up again, the darker, colder days are on their way, I want to encourage you to really tune in to yourself and to stop and rest when you notice your batteries are low.

If you take a moment to rest and recharge as soon as you feel this, I promise you that there’s far less chance of you getting run down, ill or at worst burnt out.

The quicker you rest and nip the exhaustion in the bud, the less rest you need.

In business speak: if you handle something when it’s a minor problem, you’ll be able to avert a crisis!

Thinking about the next few months, you don’t want Christmas to be a time when you crash absolutely exhausted. Holidays in theory should be a time where you are full of life and enjoy yourself – not seen as a time to rehabilitate yourself!

All it takes is small moments of rest as soon as you start to feel you need it. And this is the key really – you need to base your decisions on when to rest and relax on a moment by moment basis and on how you feel.

Lastly, another key here for many people is, learning to be ‘unselfishly selfish’ – putting yourself first when necessary and not feeling guilty about it!

If you resonate with this article and feel that you need some guidance and support around running on empty, exhaustion, people pleasing, the inability to say no etc: 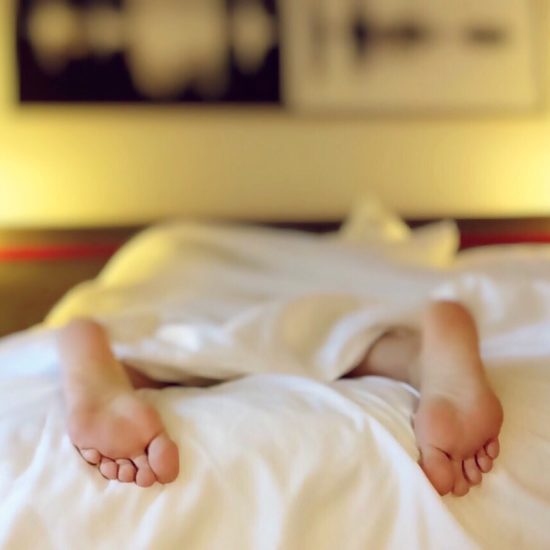 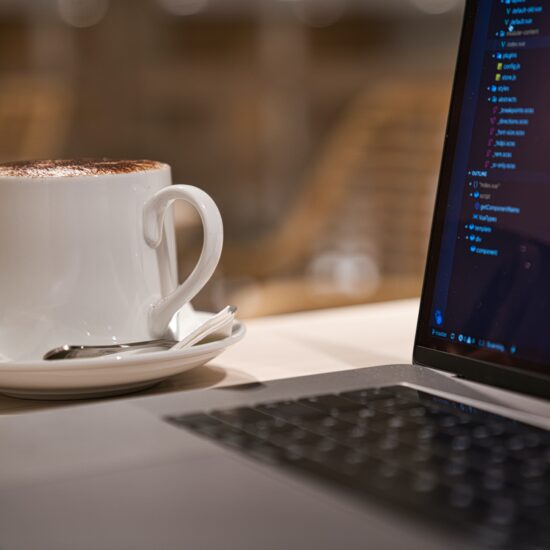 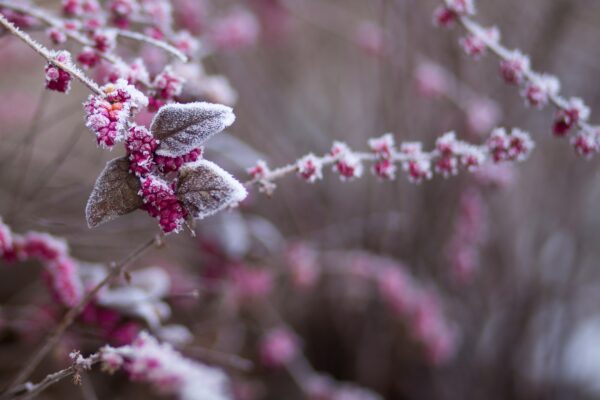 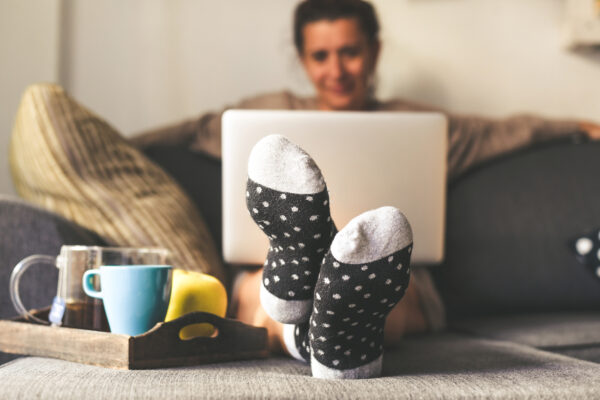 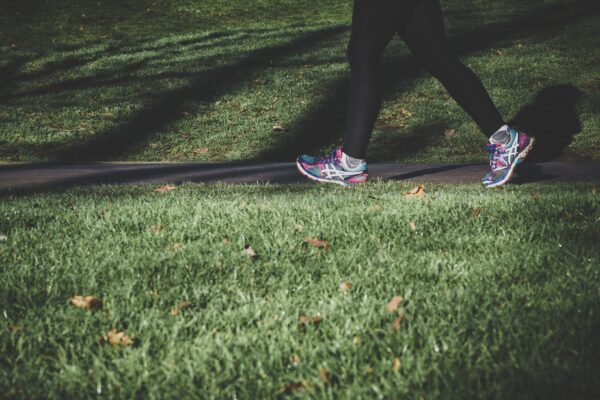 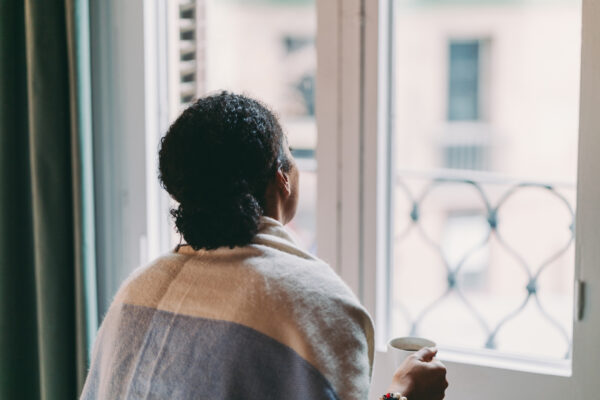